In this exclusive interview between Serie A and Demetrio Albertini, the former defensive midfielder speaks about his career and previews Milan vs Atalanta, taking place on 15 May 2022.

In total, Albertini made 330 appearances in Serie A and also collected 79 caps with the Italy national team.

Milan vs Atalanta takes place at the San Siro on 15 May 2022 at 11:55 AM EST. To watch the full interview conducted by Serie A with Albertini, check out the video below that features an English voice-over in addition to English subtitles! 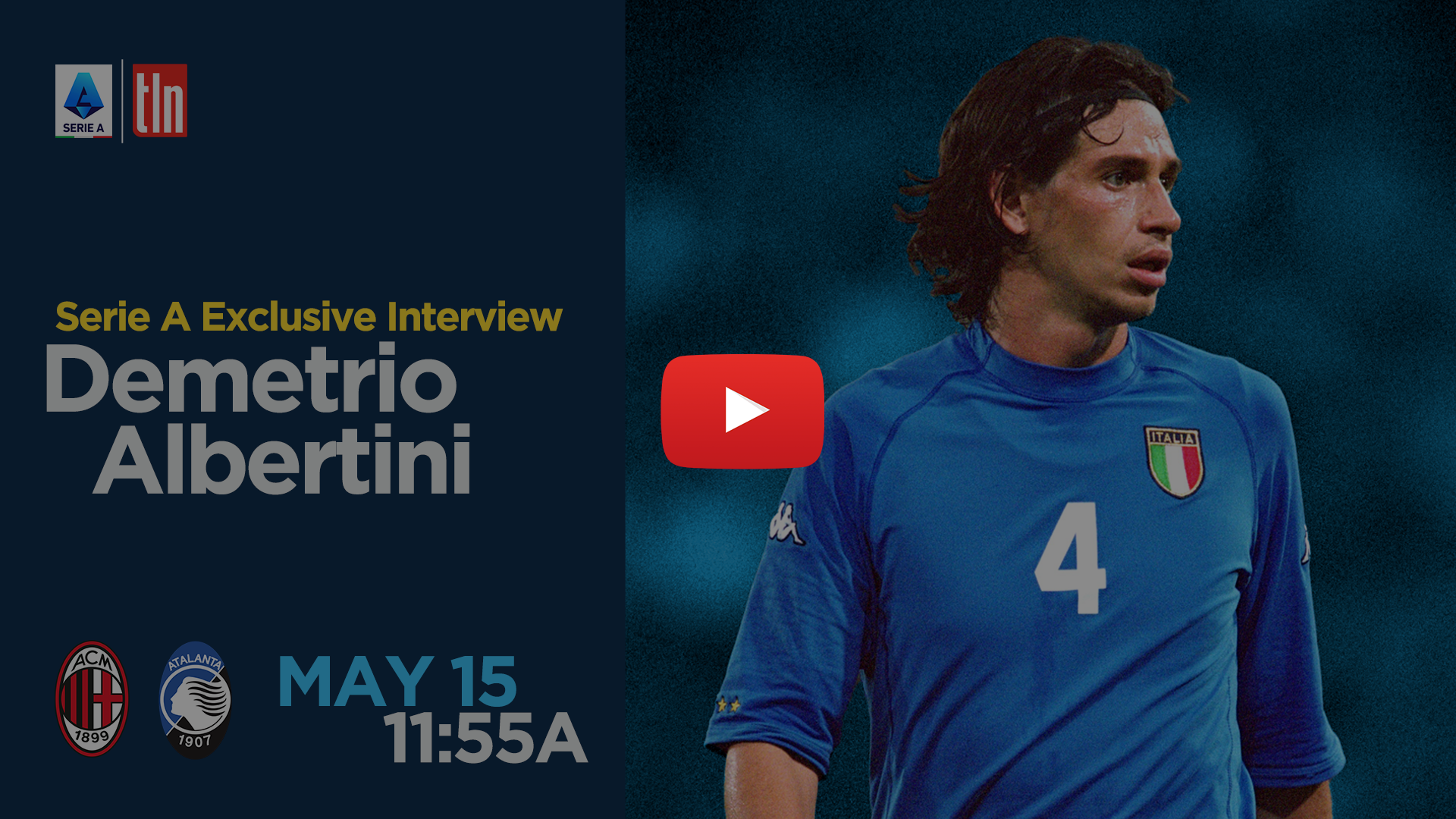